As we are set to celebrate Founder’s Day on May 10, and honor 46 years of offering services to older adults, join us in a trip down memory lane and read how it all began.

In the 1970’s, and for some time previous, members of the CRC (Christian Reformed Church) and RCA (Reformed Church) in Denver sensed the need for a facility to care for its aging members. They had attempted to care for their elderly members who needed help by maintaining what they called a “Poor Box,” but in the early 1970’s the funds in this box had dwindled down to a mere $2,067,41. What to do? A hard-working and dedicated board was formed and plans were made. The first need, obviously, was money. But from where? Throughout the U.S. and Canada members of these denominations were faithful readers of THE BANNER, the CRC church’s official magazine, and THE CHURCH HERALD, RCA’s official magazine. It was decided to run ads in these magazines offering promissory notes. Amazingly, money poured in. None of the donors questioned the wisdom of such a project, even though it would be one of the first Christian nursing homes in the state at that time. The influx of these funds was an unexpected blessing, and resulted in a payback of all the funds received with money left over. The plan was to have a nursing home of 100 beds, but some “frugal” Dutchmen on the Board said that would cost too much money. So the number of beds was reduced to 62. And each bed was to have its own window (very unusual in those days) and nicely decorated. And so the work began. The president of the board was a building contractor. He generously built the University Hills Christian Nursing Home (UHCNH) at his cost. It was built where the present-day Suites are located. During its construction a “crew” of volunteers—most of them from the founding churches–lent a hand. Board members and their wives spearheaded the effort. One board member, on his way home from the office and still in business suit and tie, jumped into a trash receptacle and trampled down the trash to make room for more! The same board member, it is remembered, was assigned the job of crawling through a sewer pipe (reason unknown) because he was the “skinniest” of the group! Volunteer women made drapes, washed windows, made up beds, swept floors, and washed down second-hand furniture which had been donated by St. Luke’s Hospital and stored in a barn. And—finally– in 1972–a 62-bed nursing home was dedicated. Sixty-two beds is small by today’s standards—but very big in the founders’ eyes! However, when in three months the rooms were filled, it was evident that the board members’ expectations were too limited, for in later years two separate additions were built to accommodate the needs of an aging population. The residents—along with their families—were delighted to have a comfortable and loving home in which to live out their lives. Because of further need for homes for elders, and because the Nursing Home had met with such overwhelming acceptance, expansion took place quite rapidly. A retirement home, initially called the Christian Living Center (and now called Clermont Park) was built on the same site in 1983. The first building consisted of 93 rental apartments and is now called the “Aspens.” Thirty years later (in 2013) further expansion occurred with the addition of 74 new residential apartment homes (called the “Willows”), along with a Town Center. At the same time the original (1972) nursing home was replaced with a two-story building to house a long-term skilled nursing care unit. CLC has established two more retirement communities in the South Denver Metro area: Someren Glen (formerly called the Johnson Center and the Village) located at 5000 East Arapahoe Road in Centennial, Colorado, which opened in 1996; and Holly Creek, located at 5500 East Peakview Avenue in Centennial, Colorado, which opened in 2005. The “founding fathers” certainly would be (and are) amazed to know that their dedicated efforts of almost 50 years ago have resulted, with God’s help, in these three communities now offering services to nearly 1,000 residents and clients, spanning a broad range of denominations and religious affiliations. An associate recently remarked concerning the past history of Clermont Park: “Over the years much has changed. But what has NOT changed are the values—love, respect, compassion, integrity, leadership and unity—as well as the mission, which so clearly states we are here to enrich the quality and dignity of life for older adults, and do this all in the reflection of Christian love.” How true! To God be the glory! -Mary Ham 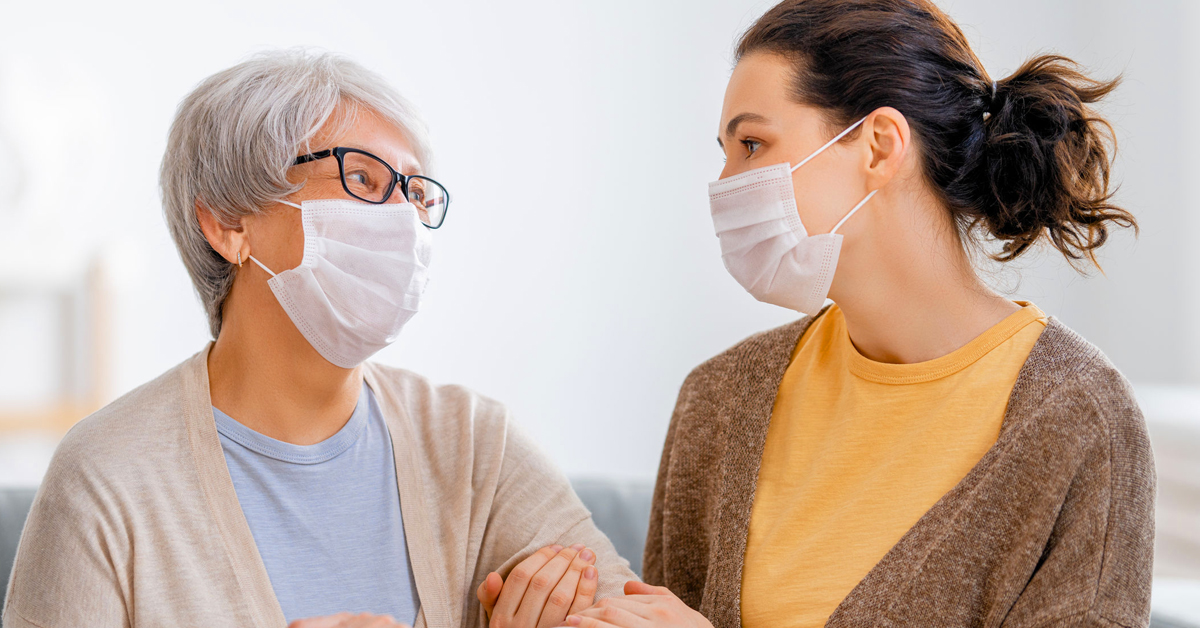 WATCH VIRTUAL EVENT: History of the Mafia in Denver

Senior Shares About Moving to Clermont Park During Pandemic